Léo Verrier is an award-winning director, designer and art director based in Paris.
After successfully finishing his studies in communication design, at Esag/Penninghen he worked as freelance director for production compagnies in Paris, Prague and Japan.
His short-film "Dripped" won about 40 prices in festivals and was Oscar finalist in 2013. Since then, he directed other short-films and commercial that have been screened in prestigious film festivals. Léo like to combine medias and technics to create universes in wich colors and humour are fully part of the storytelling. 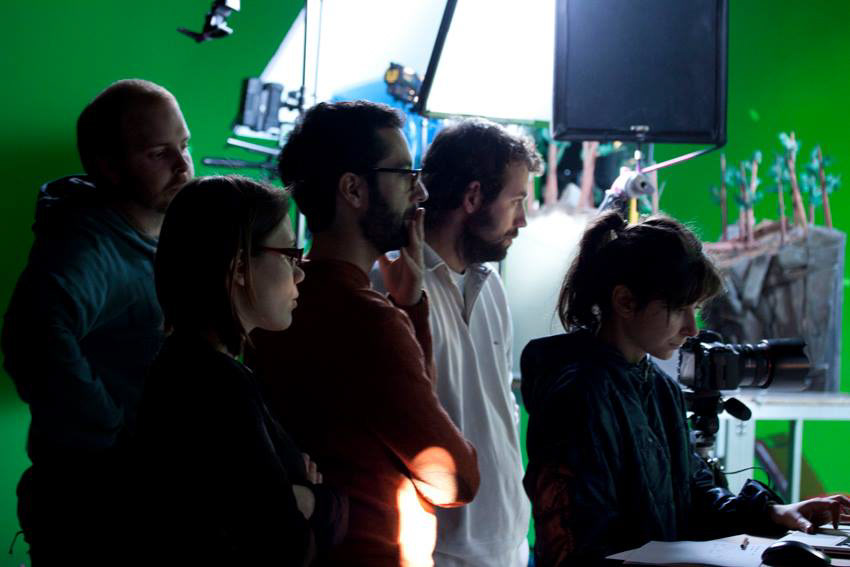 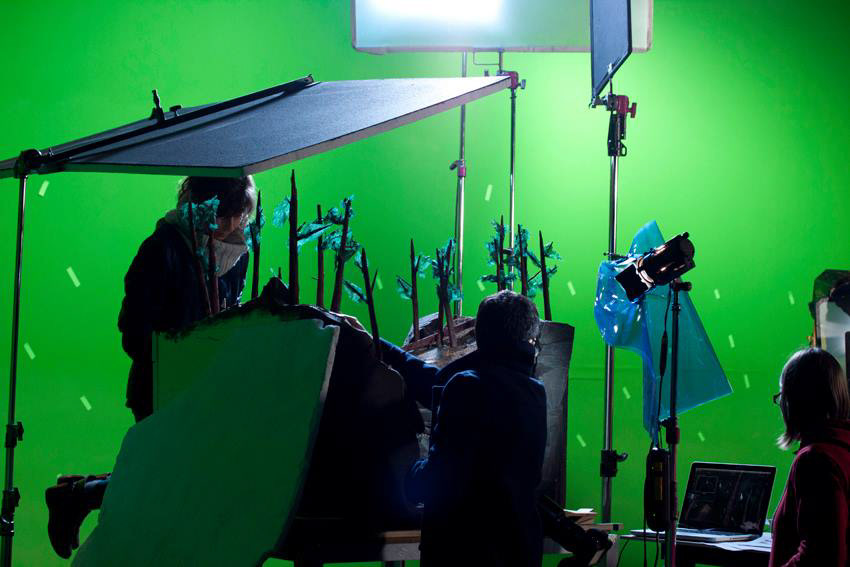 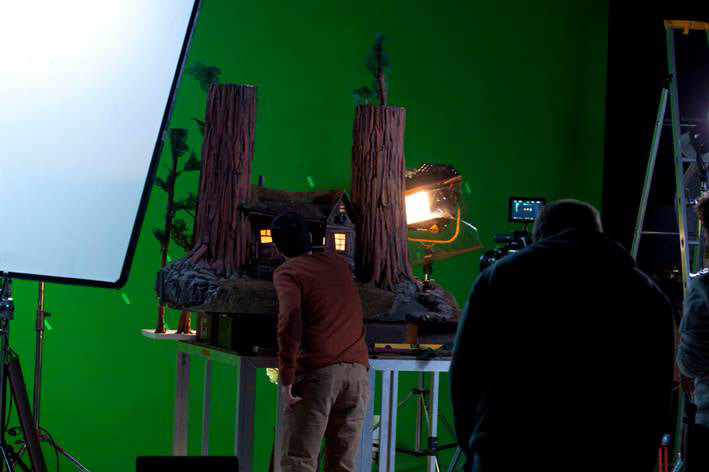